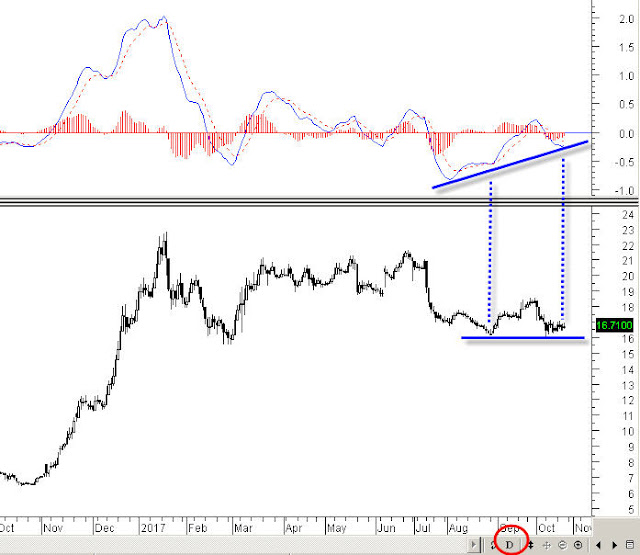 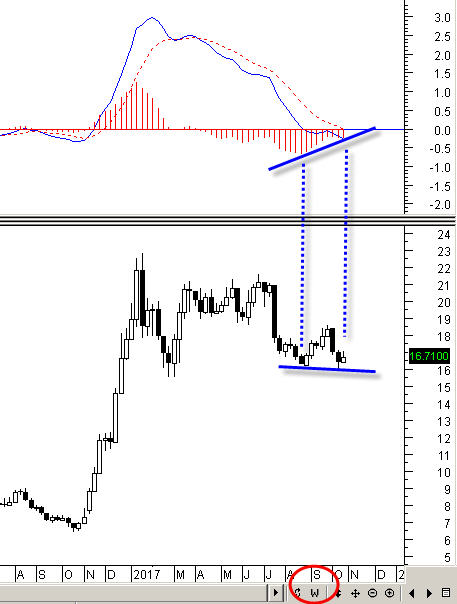 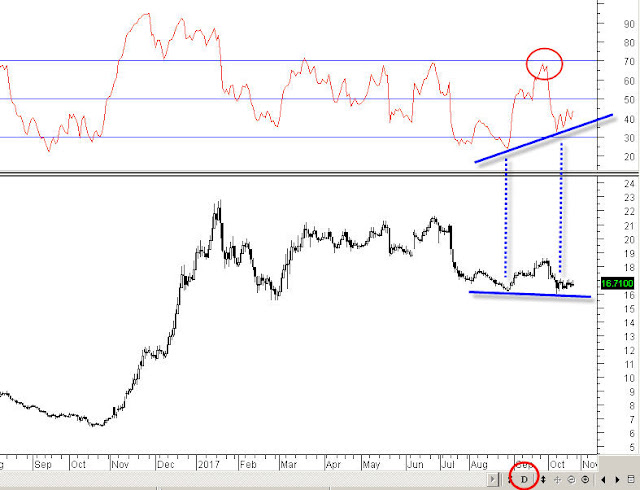 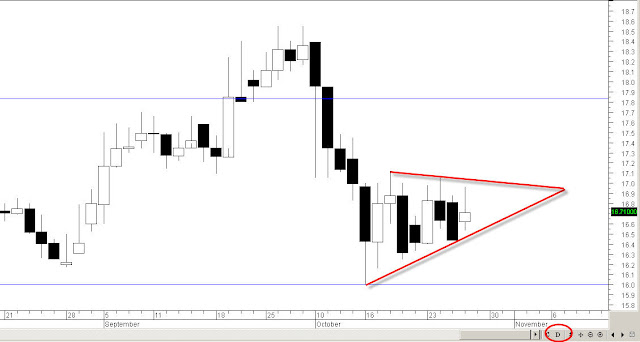 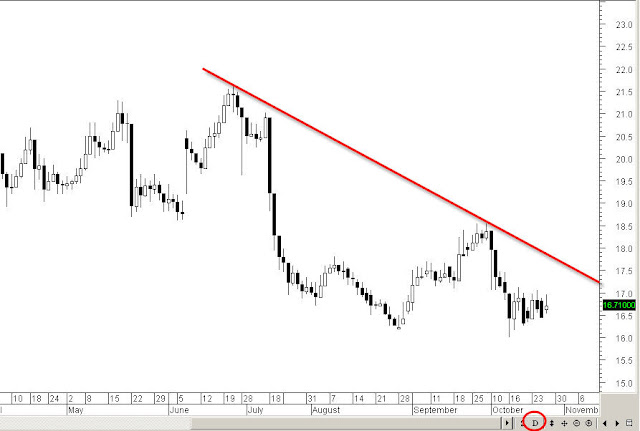 Technical analysis is not as easy as some believe, sometimes technical analyst falls as a prey of conflicting signals & probabilities, at that time he has to check a lot to reduce probabilities & to pick the most likely scenario to announce it.
Thank you, let's see what we have here.

EZZ steel, at first look on the intermediate & long terms we found that the price is moving in a sideways (period of consolidation / horizontal trend) but levels changed from one period to another.

First sideways zone area is the major area which contains the smaller sideways on smaller scale, this major area is in between strong levels of support (15.50) and resistance (22.80).

Relatively smaller sideways area emerged from the above mentioned major sideways is in between levels of support (18.60) and resistance (21.60).

Notice: sideways here are getting narrower each change in level & that's mean that buying & selling powers are moving the price to the equilibrium point (When supply and demand are equal, i.e. when the supply function and demand function intersect).

On the short term (daily time frame), if we take a look at the last (9) days chart, we can easily see a pause in the price action looks like a triangle pennants shape converging the price range ( we can connect it's peaks together & bottoms together for later recognition of the breakout signal), so it is an indication of equilibrium & should be followed by breakout move after that (squeeze/pressure/tension), most likely it will be downwards because of the triangle pattern is considered as a continuation pattern (move after the triangle continue the move before it). So this is the first bearish signal & target will be downward at (15.50).

Let's have a look at the technical indicators;
macd & it's histogram indicate a bullish divergence on both daily & weekly time frames. First Bullish signal.
RSI on the daily frame also indicates a bullish divergence Second Bullish signal. & on the weekly frame it indicates an equilibrium, by applying trend lines on the weekly framed RSI forming a triangle which is good for later recognition of the breakout signal.

For the timing, I see that now is not the right moment to trigger buy signal, the bullish signals are much ahead of the price action & the sideways movement can continue for a while, & may probably move down to test any of the supports below before bulls take the price up, so wait.until the vision is clear.
Posted by Unknown at 7:28 PM